Misfit is a high school comedy about Julia (Selina Mour), a girl who moves back to Germany after years of living in America.

She had everything in America: she was popular, had a popular vlog and lots of friends. But as soon as she moves back to Germany her life gets turned upside down when she gets labelled as a MISFIT by the VIP squad, the three most popular girls in school.

When she gets the chance to move back to the United States, she seizes the opportunity with both hands, even if that means she would have to live a double-life at school. To make things worse, she also falls in love with Nick (Lion Wasczyk) and she starts to wonder: does she really want to go back or does she want to stay?

The German version of the Dutch hitfilm MISFIT, to be released March 2019! 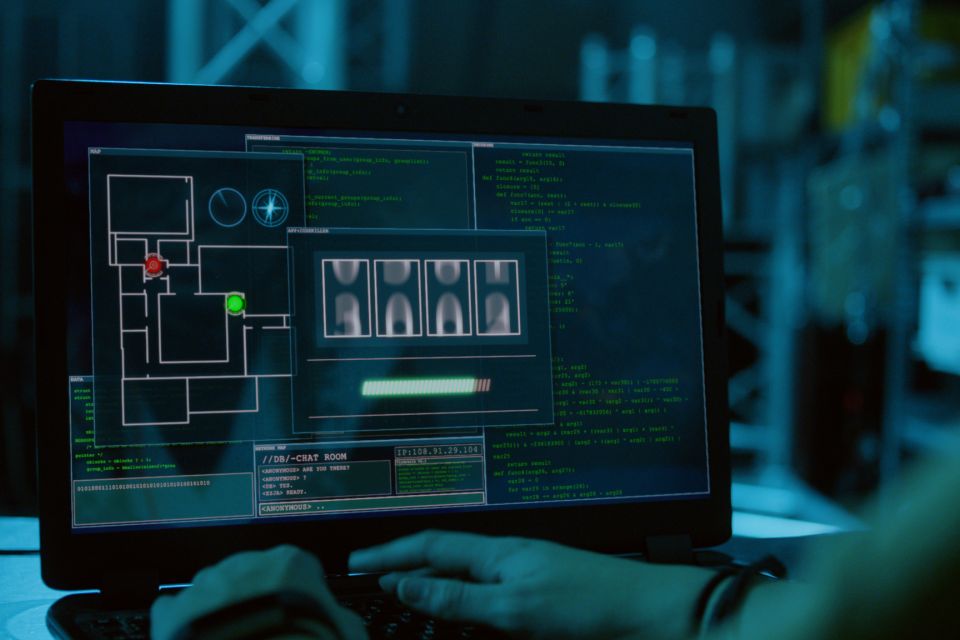 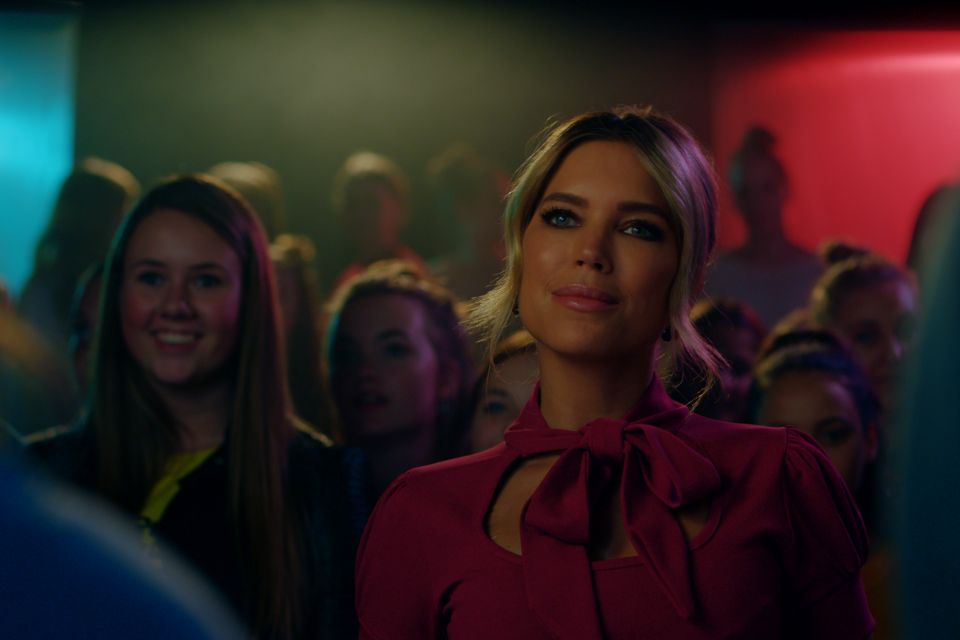